Members of the LCA/NZ are being urged to pray for peace in Myanmar, where the military staged a coup d’etat and took control of the country last month.

‘Please join us as we pray for a peaceful resolution to this latest unrest in Myanmar, and for our brothers and sisters in Christ as they live in times of increased uncertainty and insecurity’, Pastor Matt said. ‘May our Heavenly Father send his holy angels to watch over the churches of Myanmar and the entire country and use this moment as an opportunity for the gospel of forgiveness, life and salvation to be proclaimed even more widely in this troubled country.’

Pastor Matt said one of Myanmar’s church leaders shared with him details of the situation there recently, including the public demonstrations which began in response to the coup.

The church leader, who asked not to be named, said: ‘This public demonstration is not about favouring [the] NLD party which recently won the election. It’s about the people who don’t want to go back to our nightmares under military regime. Many Christian churches, organisations and local NGOs [have issued] statements opposing this military coup. And Christians are not fearing at this time of need [to] stand up for the truth and welfare for the people of Myanmar.’

He said: ‘Please continue to pray for the people of Myanmar as we have peaceful demonstrations around the country.’

END_OF_DOCUMENT_TOKEN_TO_BE_REPLACED 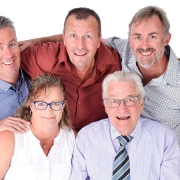 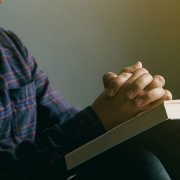