The Lutheran is one of the most highly awarded publications within the Australasian Religious Press Association and we’re very proud of it.

The Lutheran reveals how God’s love comes to life in the families, congregations and communities of the LCA/NZ.

The Lutheran tells the stories of our people in the church with profound honesty and frankness – there’s no glossing over the tough issues. 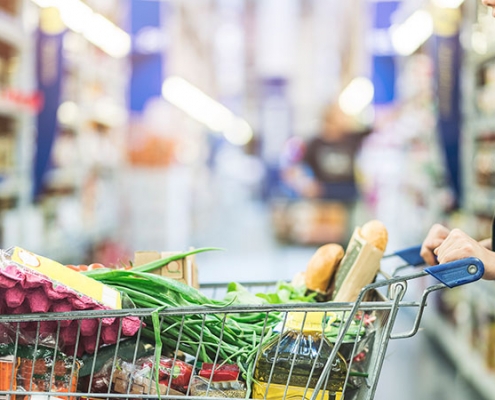 When you consider buying something, what factors do you weigh up? Necessity? Price? Quality? Style? Features? Benefits or usefulness?
END_OF_DOCUMENT_TOKEN_TO_BE_REPLACED
https://thelutheran.com.au/wp-content/uploads/2021/07/Homepage-feature_July-2021.jpg 450 800 lisamcintosh https://www.agencies.lca.org.au/thelutheran/wp-content/uploads/sites/29/2020/08/the-lutheran-logo.jpg lisamcintosh2021-07-01 08:52:012021-07-01 08:54:09Ethical shopping – How do our choices demonstrate love? 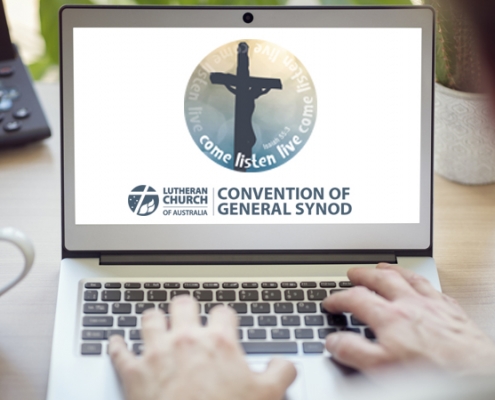 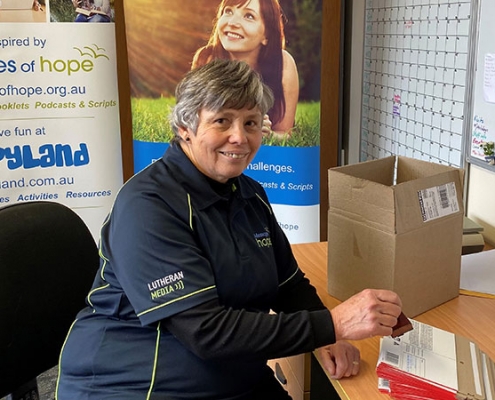 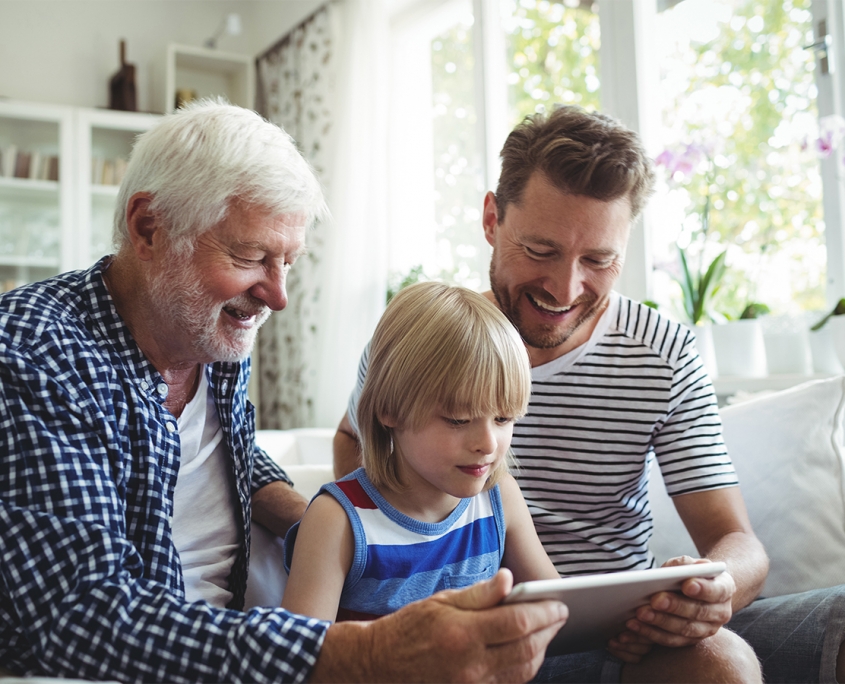 If you love The Lutheran (and we know you do), then please spread the word! 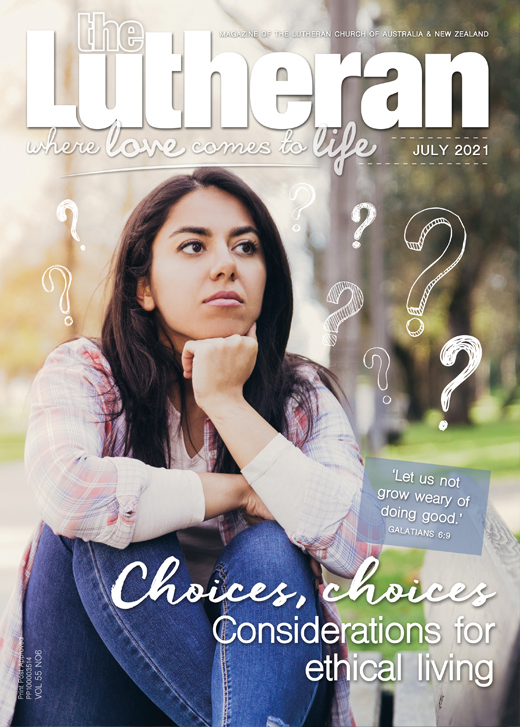 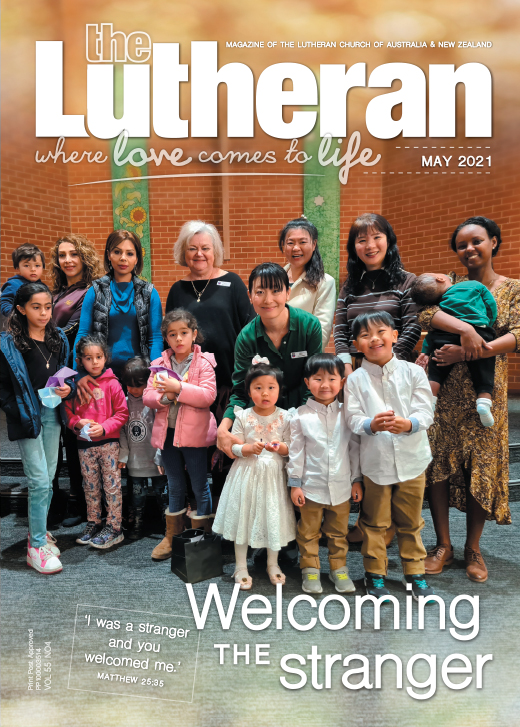 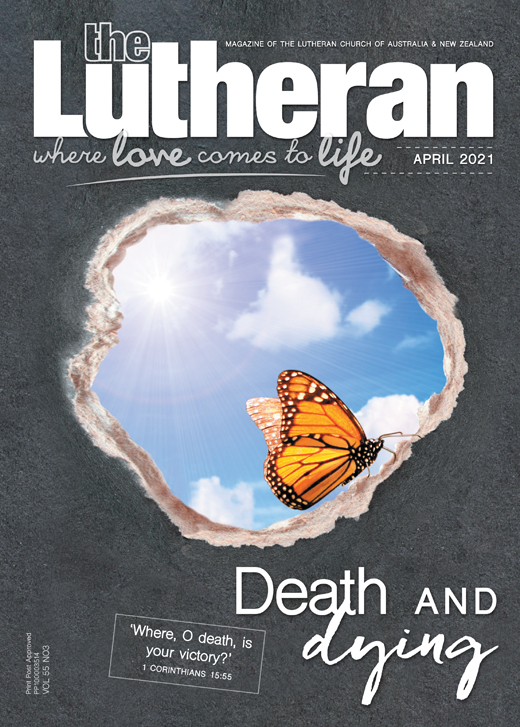 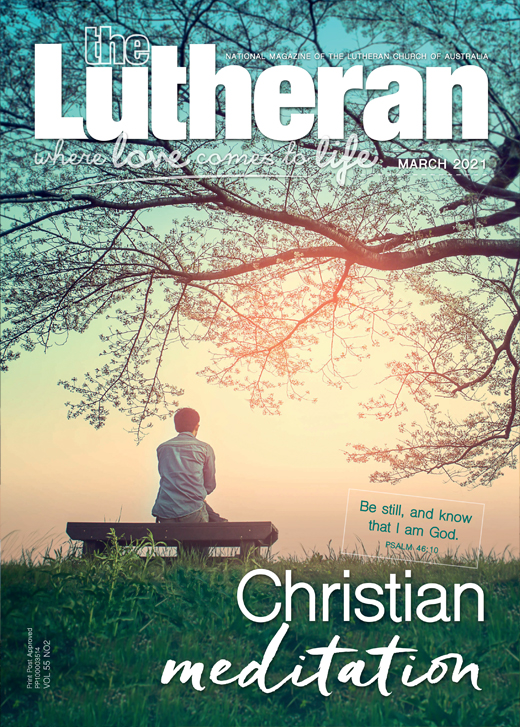 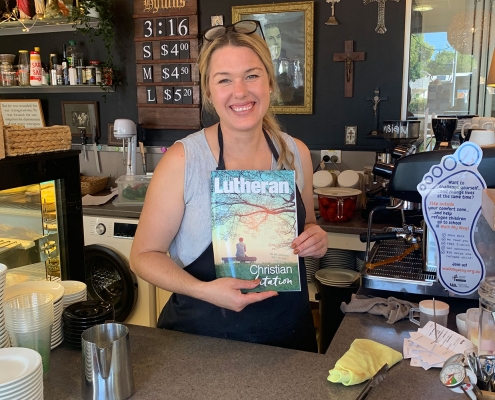 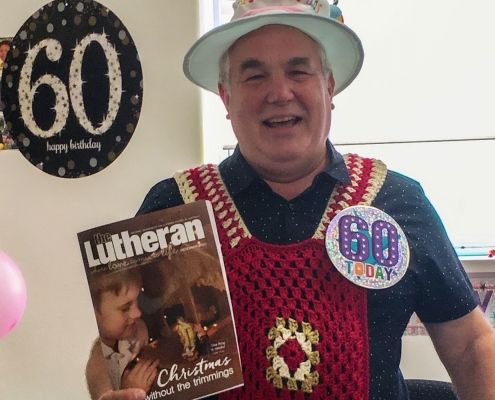 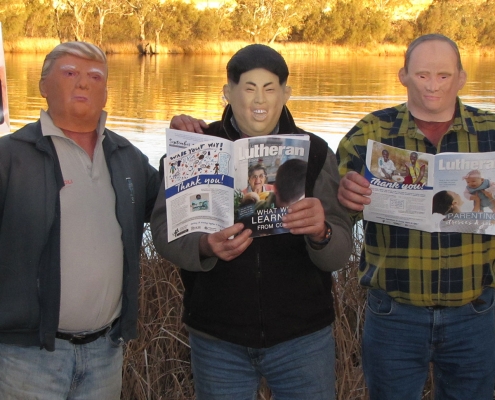 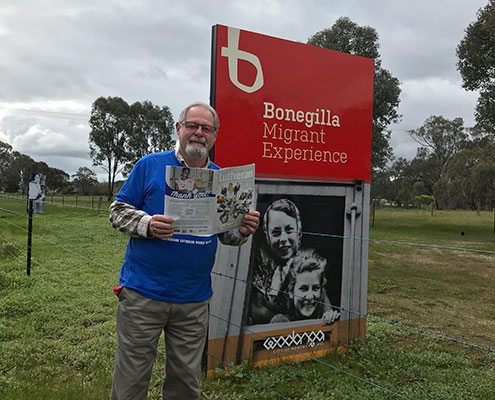 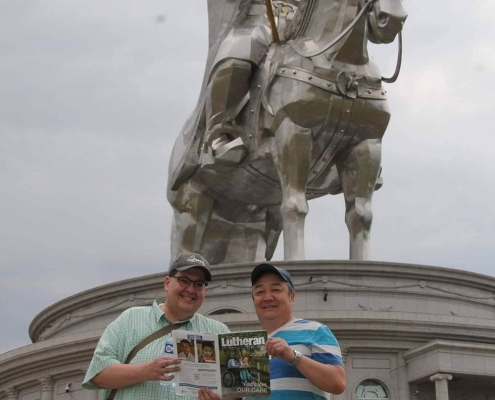 Celebrating a century in style

Pastor Colin Scheer, the LCA’s oldest living pastor, turned 100 on 27 May and marked the occasion with a visit from his sister Val Kriewaldt and brother Kevin Scheer, who travelled from SA to be with him at St Paul’s Lutheran Aged Care at Caboolture in Queensland. Around 25 people, including Pastor Colin’s children, grandchildren and great-grandchildren, gathered for a party to celebrate the milestone two days later. Ordained on 6 February 1944, Pastor Colin served at Corowa Field NSW, Albury NSW, Hatton Vale Qld, Beenleigh Qld, Berri SA, Petrie Qld and Crows Nest Qld, before retiring in 1987. The photo was taken by his niece Judy.

Send us a photograph featuring a recent copy of The Lutheran and it may appear here and on page 2 of a future issue.

What subscribers say about The Lutheran

‘I love the way The Lutheran openly proclaims the gospel as it should be, encouraging and uplifting all readers that our God calls and gifts us for his purposes in his kingdom. I’m excited to hear diverse stories of our own people where the life-giving love of God is embraced and put into practice!’

I’m one of the older generation but, I hope these days with a renewed understanding and vision for ’the Church’. I consider The Lutheran is a very valuable resource to assist our daily walk going forward.

I enjoy reading about all the various ministries initiatives happening around Australia, New Zealand and beyond which I may not ever hear about if it wasn’t for The Lutheran.

Our copy of The Lutheran arrived today and I would like you to know how much we appreciate reading it. You present the lifesaving power of the gospel. You present such a positive church which is encouraging us to keep supporting people. 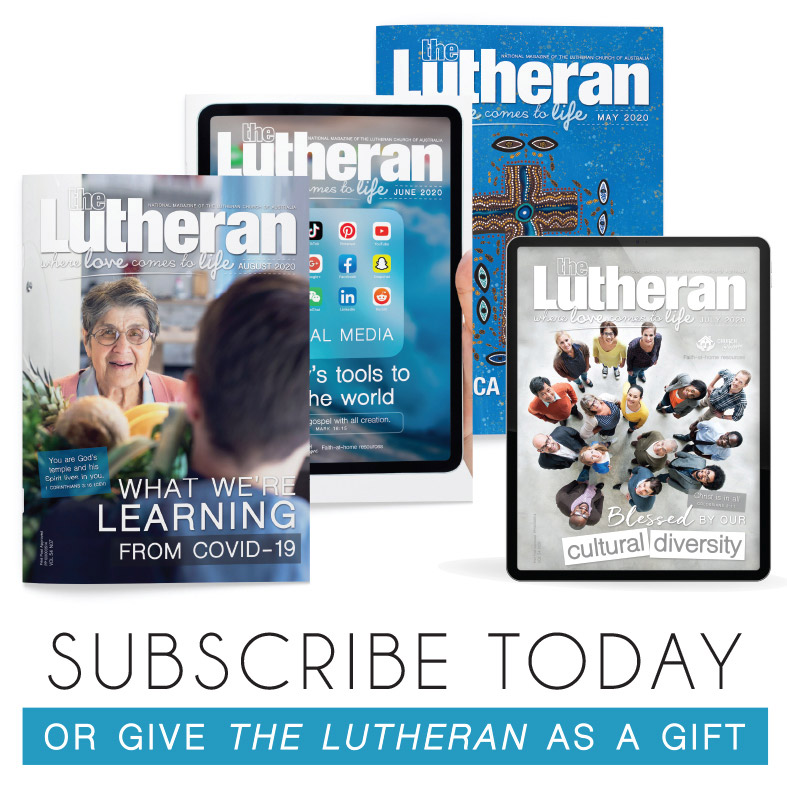